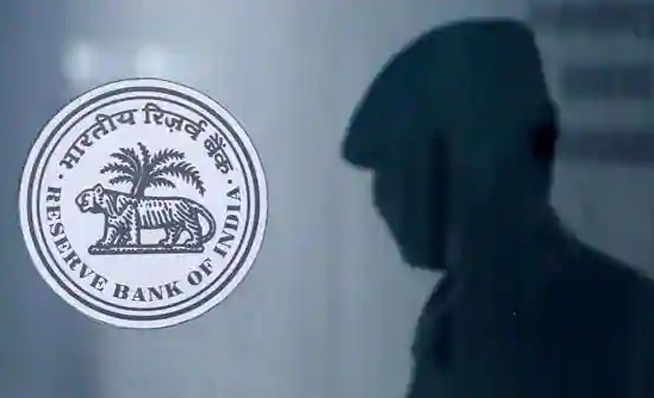 RBI slapped a Rs 10,000 fine on Jila Sahakari Kendriya Bank Maryadit, Gwalior for contravention of directions issued by the RBI on Know Your Customer (KYC). The same day RBI also imposed a Rs 3 lakh fine on Vyavsaik Sahakari Bank Limited, Raipur for failing to comply with directions issued by RBI on Exposure Norms and Statutory/Other Restrictions on UCBs and Board of Directors – UCBs.

Lastly, RBI imposed a Rs 1 lakh penalty on Jila Sahakari Kendriya Bank Maryadit, Shivpuri for “contravention of/ non-compliance with the provisions of the Banking Regulation Act, 1949 (the Act) and directions issued by the Reserve Bank of India (RBI) on Know Your Customer (KYC).”

RBI has explained its actions are based on deficiencies in regulatory compliance and is not intended to pronounce upon the validity of any transaction or agreement entered into by the banks with their customers.

In all cases, the discrepancies were revealed in the inspection report of the banks based on their financial position as on March 31, 2020. RBI has issued a notice to the banks advising them to show cause as to why penalty should not be imposed for non-compliance with the directions.

After considering the banks’ replies and oral submissions made during personal hearing, RBI came to the conclusion that the aforesaid charges of non-compliance with RBI directions were substantiated and warranted imposition of monetary penalty. 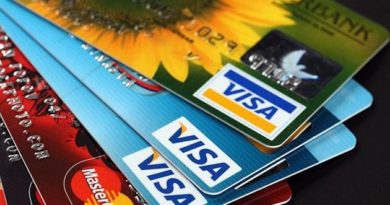 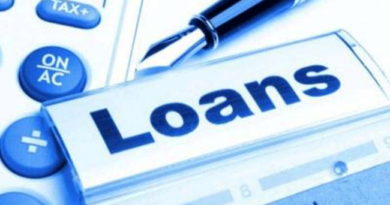 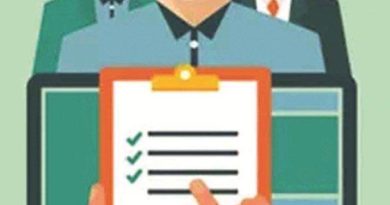 RBI to Recruit 161 Grade B Officers