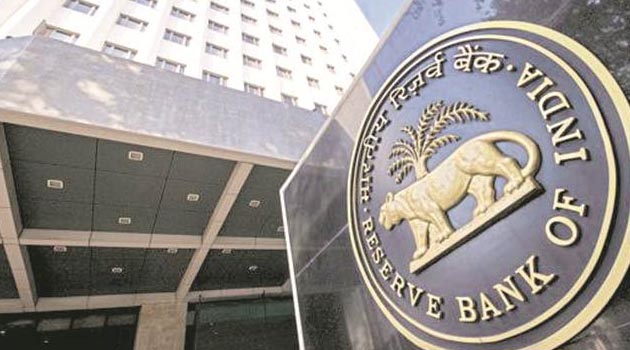 RBI has observed moderate increase in bank credit in its ‘Report on Trends and Progress of Banking in India (2016- 2017).’

Stressed assets have stabilised at an elevated level (12.2 per cent in Q2 of 2017-18). The report noted the relatively better performance in the NBFC sector, with their balance-sheets expanding 6 per cent year-on-year in the first half.

Their loan book grew at an impressive 14.9 per cent — a full 7 percentage points higher than the previous year.

The RBI observed that the resolution of stressed assets and strengthening of public sector banks’ balance-sheets are its top priority.

It said that the enactment of the Insolvency and Bankruptcy Code (IBC) had altered the financial landscape and imbued with optimism and resolve the ongoing efforts for resolution of stress.

These efforts along with the Prompt Corrective Action initiated by the RBI was intended to instill confidence in the system so that excessive financial imbalances will be prevented, the RBI said.

The RBI noted that the initiatives such as public credit registry to address information asymmetries in credit markets, developing robust accounting norms and IFRS converged accounting standards will help banks.

Overall, provisions are expected to increase significantly on initial application of Ind-AS effective from April 1, 2018, the RBI noted.

The RBI said that after the setting up of payment and small finance banks, it was now exploring the scope of setting up of wholesale long-term finance banks. which will focus primarily on lending to infrastructure, and small, medium and corporate businesses.