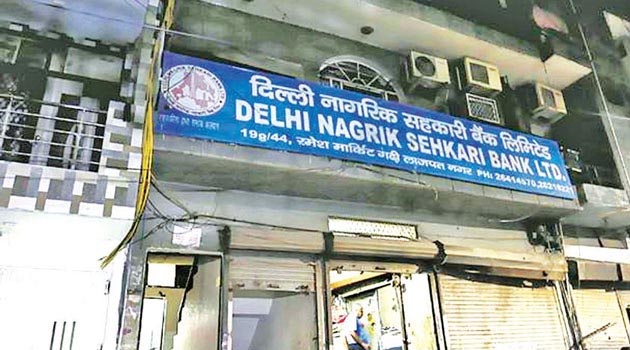 Delhi Assembly’s Petitions Committee in its interim report into the alleged scam in Delhi Nagrik Sehkari Bank has observed that Illegal memberships and failure of government officials to act against them were the prime irregularities.  The report, which was presented in the House by committee chairperson Saurabh Bharadwaj, found that the cooperative bank had many members with dual memberships or bulk memberships, when one person is allowed only one. The committee’s investigation found that relatives of ex-directors of the bank, many of whom had been debarred from contesting, were made to contest the elections for the managing committee of the bank.

In addition, officers of the Registrar of Cooperative Societies failed to act against these members and were in a hurry to conduct the elections. They also failed to present the facts before the committee during hearings, the report said.

“This is the first phase of the probe. Loans worth crores were given based on these memberships. Our investigation is on and we will come out with the final report within six months,” said Mr. Bharadwaj.

The committee recommended that the then Registrar of Cooperative Societies (RCS) Shurvir Singh and current RCS J. B. Singh should face criminal proceedings as well as privilege proceedings for their “acts of omission and commission” and “acts of contempt of privilege of the House” respectively.