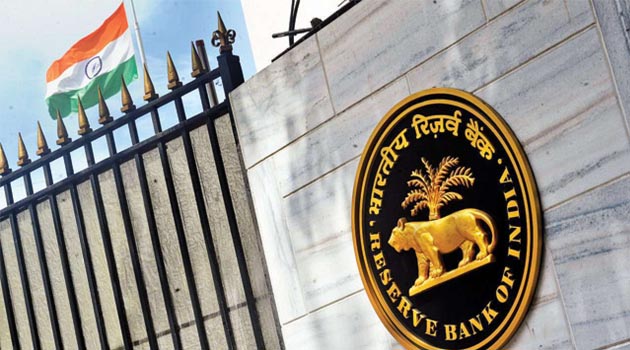 RBI has decided to rationalise the current framework for external commercial borrowings and Rupee denominated bonds to further improve the ease of doing business. The RBI has allowed borrowers to raise up to $ 750 million a year and expanded the list of borrowers eligible to raise ECBs.

All eligible borrowers can now raise ECBs up to $ 750 million or equivalent per financial year under the automatic route replacing the existing sector wise limits, the RBI said. The rules have been changed in consultation with the Government of India, it said.

It has also expanded the list of eligible borrowers. The list will include Port Trusts, units in SEZ, SIDBI, EXIM Bank, registered entities engaged in micro-finance activities, viz., registered not for profit companies, registered societies/ trusts/ cooperatives and non-government organisations.

All entities eligible to receive foreign direct investment can borrow under the ECB framework. “Any entity who is a resident of a country which is FATF or IOSCO compliant will be treated as a recognised lender. This change increases the lending options and allows various new lenders in ECB space while strengthening the AML/CFT framework,” it said. The RBI has kept the minimum average maturity period (MAMP) at three years for all ECBs, irrespective of the amount of borrowing in lieu of various layers of MAMPs as at present, except the borrowers specifically permitted in the circular to borrow for a shorter period. The introduction of late submission fee for delay in prescribed reporting under the ECB framework to obviate the need for compounding these contraventions.