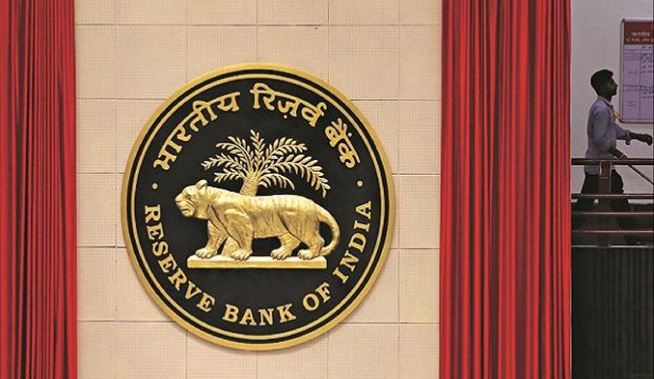 Banks are not willing to reverse the money taken under targeted long term repo operations (TLTRO) in favour of low cost TLTRO, which comes with some riders.

The Reserve Bank of India again postponed the date of submission for requesting the reversal of the money taken from the central bank to invest in corporate bonds and commercial papers. The idea was that the banks would reverse the money, taken at repo rate that time, in favour of repo rate now.

The rates have come down by more than 100 basis between these two points. The new TLTRO, however, came with a condition that the on-tap fund availed under the route should be invested in papers issued by companies in the agriculture, agri-Infrastructure, secured retail, micro, small and medium enterprises (MSMEs), drugs, pharmaceuticals and in healthcare.

The on-tap TLTRO scheme would remain operational till March 31, and all banks are eligible to participate.