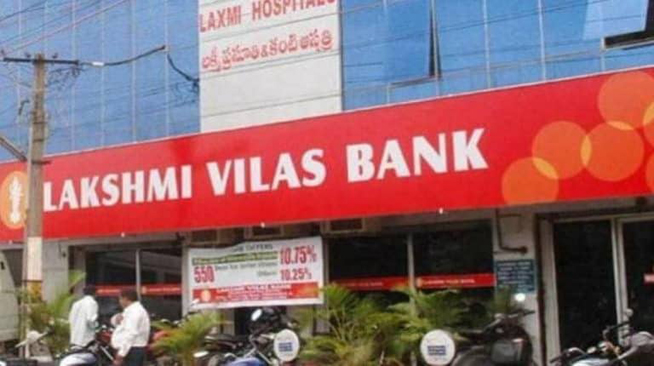 The write-off of Rs 318-crore tier-II bonds by Lakshmi Vilas Bank (LVB) ahead of its merger with DBS Bank is a precedent set by the Reserve Bank of India (RBI) and will hurt the private sector lender’s peers, according to a report. During the Yes Bank rescue earlier this year also, there was an over Rs 7,000-crore bond write-off, but that involved a different instrument called additional tier-I bonds.

In the case of LVB, which is being merged with DBS in a scheme proposed by the RBI, investments of Rs 318.20 crore in bonds issued by LVB will be written-off, the lender informed the exchanges late Thursday night.

“RBI has set a precedence with the proposed write-off as it’s first time a tier-II bond is being written off,” ratings agency ICRA said in the report.

The agency added that investors should factor in the risk in Basel-III instruments, as these instruments can be completely written off in case the bank gets into trouble.

“We expect the risk premiums for such instruments to increase for weaker private banks to increase, given this event,” the ratings agency said.

In an exchange filing, the bank said the RBI has advised it of the need to fully write down the Series VIII, Series IX and Series X Basel-III-complaint tier-II bonds before the amalgamation with DBS Bank comes into effect on Friday.

“If the relevant authorities decide to reconstitute the bank or amalgamate the bank with any other bank under the Section 45 of the Banking Regulation Act, such a bank shall be deemed as non-viable and both the pre-specified trigger and the trigger at the point of the point of non-viability for write-down of bonds shall be activated.

“Accordingly, the bonds shall be written off before amalgamation or reconstitution in accordance with applicable rules,” according to the terms of the information memorandum of the respective Basel-III Tier-II bonds issued by the bank, LVB said.

Hence, such Basel-III tier-II bonds would need to be fully written down before amalgamation of the bank comes into effect, LVB said quoting Thursday’s letter from the RBI.

Recently, the RBI notified the effective date of merger of November 27 soon after the Union Cabinet headed by Prime Minister NarendraModi approved the Scheme of Amalgamation of LVB with DBS Bank India Ltd (DBIL).

The RBI superseded LVB’s board on November 17 after the private sector lender was placed under a 30-day moratorium restricting cash withdrawals at Rs 25,000 per depositor.

The RBI simultaneously placed in public domain a draft scheme of amalgamation of LVB with DBIL. Started by a group of seven businessmen of Karur in Tamil Nadu under the leadership of V S N Ramalinga Chettiar in 1926, LVB now has 566 branches and 973 ATMs spread across 19 states and Union territories.

With non-performing assets (NPAs) soaring, the bank was put under the prompt corrective action framework of the Reserve Bank of India (RBI) in September 2019.

LVB is the second private sector bank after Yes Bank that has run into rough weather this year. In March, capital-starved Yes Bank was placed under a moratorium. The government rescued Yes Bank by asking State Bank of India (SBI) to infuse Rs 7,250 crore and take 45 per cent stake in the lender.