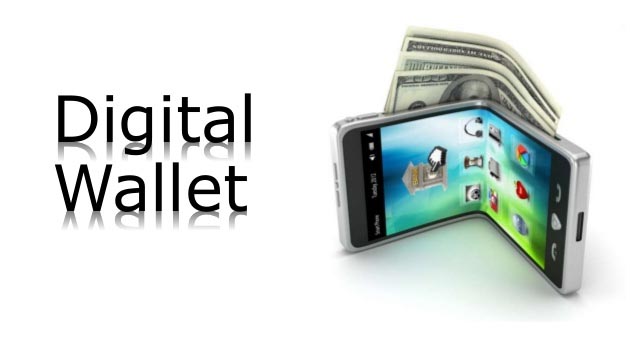 RBI has recently announced its decision to make interoperability mandatory for all full-KYC Prepaid Payment Instruments (PPIs) and other payment infrastructure. The regulator wants to effectively bring wallets at par with bank accounts in terms of service offerings.

Presently, cash withdrawal is allowed only for full-KYC PPIs issued by banks. The allowing of cash withdrawals from all PPIs, in conjunction with the mandate for interoperability, will boost migration to full-KYC PPIs and would also complement the acceptance infrastructure in Tier-III to -VI centres.

Responding to a query about data breaches at non-bank PPIs and the role of the RBI’s supervisory architecture thereof, T. Rabi Sankar, Executive Director, said that the regulator’s objective would always be to protect the customer and make transactions as safe as possible.

“To that extent, like we have issued to banks recently, we are looking at issuing guidelines that could lay down the basic minimum norms for cybersecurity and other security issues. As far as instances of such issues are concerned, we are seized of those matters and we are taking all the steps required to reduce the possibility of such events,” he added.