The Parliament was informed very recently that Employees’ Provident Fund Organisation closed 7.1 million EPF accounts during April-December, 2020 post pandemic which is higher than 6.6 million in the same period a year ago.

Santosh Gangwar, Labour Minister said in a written reply to the Lok Sabha, “The number of EPF accounts closed during the period from April to December, 2020 is 71,01,929,”. 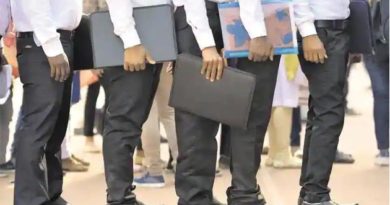 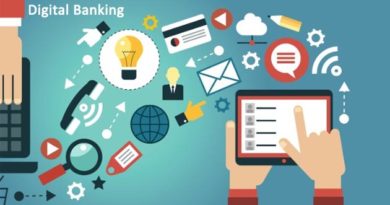