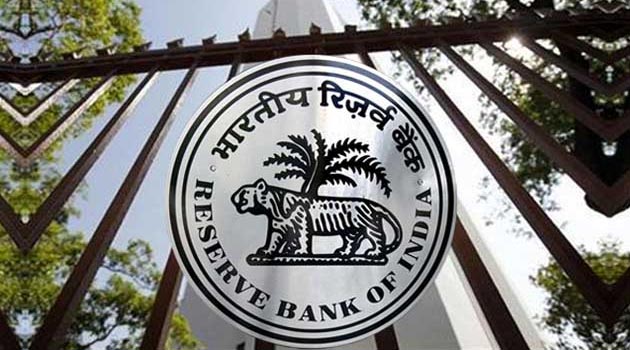 RBI has launched an ombudsman scheme to tackle frauds associated with digital transactions. The banking regulator had indicated in December that it would set up a separate ombudsman for digital payments.

“The scheme is introduced to facilitate the satisfaction or settlement of complaints regarding digital transactions undertaken by customers of system participants as defined under the scheme,” the RBI said in a statement.

The scheme, launched under Section 18 of the Payment and Settlement Systems Act, 2007, will provide a cost-free and expeditious complaint redressal mechanism related to deficiency in customer services in digital transactions conducted through non-banking entities regulated by the RBI, it added.

Complaints related to digital transactions, conducted through banks, will continue to be handled under the Banking Ombudsman Scheme.

The offices of Ombudsman for Digital Transactions (ODT) will function from the existing 21 offices of the Banking Ombudsman, and will handle complaints of customers from their respective territorial jurisdiction.

The RBI may appoint one or more of its officers in the rank of Chief General Manager or General Manager to be known as Ombudsman for Digital Transactions, under the scheme, for a period not exceeding three years at a time.