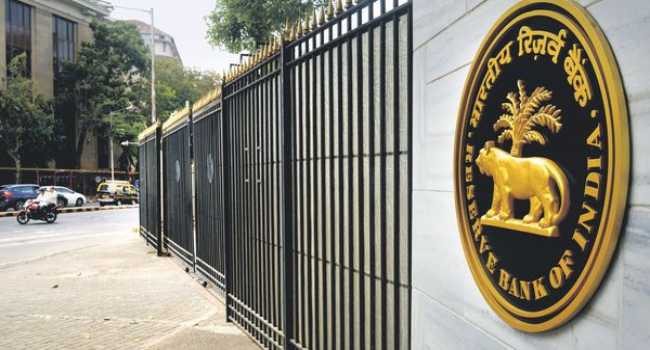 In order to strengthen governance standards at urban cooperative banks (UCBs), the Reserve Bank of India released the final guidelines for setting up a board of management (BoM) for such banks. According to the guidelines, UCBs, with deposits of Rs. 100 crore and more, will constitute the BoM, which will be a mandatory requirement for opening new branches.
“The board of directors (BoD) of a UCB perform both the executive and supervisory roles, and has the responsibility to oversee the functioning of UCB as a cooperative society, as well as its functions as a bank. Since UCBs are accepting public deposits, it is imperative that a separate mechanism be put in place to protect the interests of depositors,” said the RBI in its notification.
The BoM will comprise expert banking professionals. It will also exercise oversight on banking-related functions of the UCBs, assist the BoD on formulation of policies and any other related matter, specifically delegated to it by the board for proper functioning of the bank, it added.
The BoM will also oversee the management of fund and borrowings, and
recommend action for recovery of non-performing assets (NPAs). The BoD will continue to be the apex policy setting body and constitute various committees of the board, including the BoM, to assist the board in carrying out its responsibilities.
The BoM will be constituted by the BoD within a period of one year from the date of the circular, and have a minimum of five members and may have as many as 12 members. The CEO will be a non-voting member, the RBI said. The chairman of the BoM may be elected by the members from among themselves, or appointed by the BoD, it added.
UCBs will have to make suitable amendments to their by-laws, with the approval of the general body and registrar of cooperative societies to provide for the constitution of BoM, in addition to the BoD.