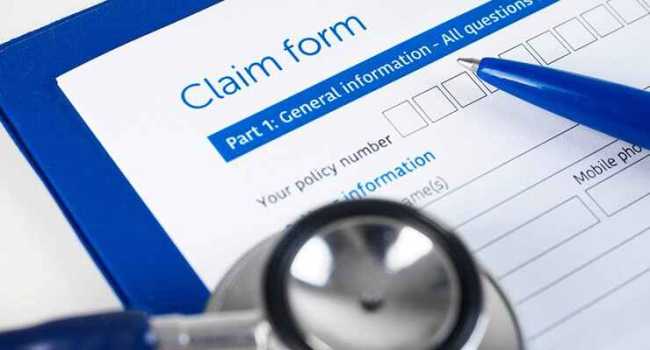 The National Commission had decided that disputes pertaining to unit-linked insurance plans (Ulips) would not fall within the ambit of the Consumer Protection Act since the units are investments made in the stock market and traded for speculative gains. However, in an important ruling recently, the National Commission has now distinguished that its interpretation would not apply in the case of a death benefit claim under the same policy.
Paramjit Kaur’s husband, Balbir Singh, had taken a Ulip from MetLife Insurance. The policy, which was issued on February 20, 2008, was to mature after a period of 20 years. The sum assured was Rs. 4,80,000 for which the quarterly premium was Rs. 6,000. The Policy provided that in case of death before maturity, the nominee would be entitled to receive the investment value along with the sum insured. After Balbir expired on September 25, 2008, his widow Paramjit lodged a claim as the nominee. The insurer repudiated it on the ground that the policy was not in force on the date of death. It said the policy had lapsed due to non-payment of the premium instalments.