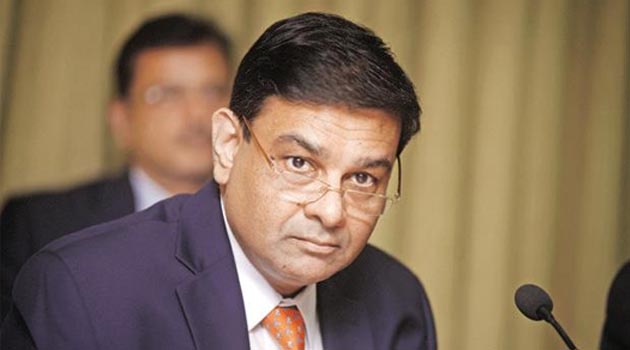 RBIgovernor Shaktikanta Das, while speaking at the Times Network India Economic Conclave 2021, has said he foresees four categories of banks functioning in India in the current decade. He stated that the central bank is in discussion with the government on the privatisation of two banks.

Among the four categories, the first set of banks will be dominated by a few large Indian banks with domestic and international presence.Next, there will be several mid-sized banks with an economy-wide presence. The next set would encompass smaller private sector banks, small finance banks, regional rural banks and co-operative banks, which may specifically cater to the credit requirements of small borrowers. The last segment would consist of digital players who may act as service providers directly to customers or through banks as their agents or associates.

Each of these segments needs to comprehend the future needs of society and respond to the growth in the Indian financial sector, he stated, adding that information technology (IT) systems need to be developed to handle the exponential surge in the number of transactions. He also cited the example of Unified Payments Interface (UPI), which took three years (2017-2019) to register a monthly count of 1 billion transactions, but doubled that to 2 billion a month in a short span of another year. “This demonstrates the need for scalability of systems and platforms in such a way that it can be easily scaled up, not ‘incremental scalability, but ‘exponential scalability’,” the governor added.

The governor said that the growth projection of 10.5% for the coming financial year may not need to be changed despite a fresh surge in COVID infections. He attributed this expectation to the vaccination programme, greater awareness of COVID protocols among people and the reduced likelihood of lockdowns. “I would feel that the revival of economic activity which has happened should continue unabated going forward. Although I should not be saying it before the details are presented before me by our research team, my understanding and our preliminary analysis shows that the growth rate for next year at 10.5% which we had given would not require a downward revision”, headded. 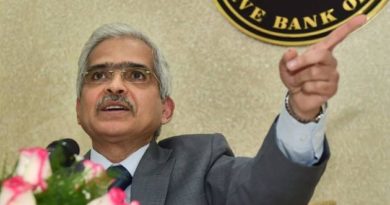 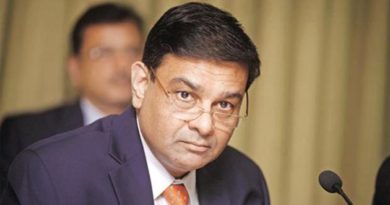