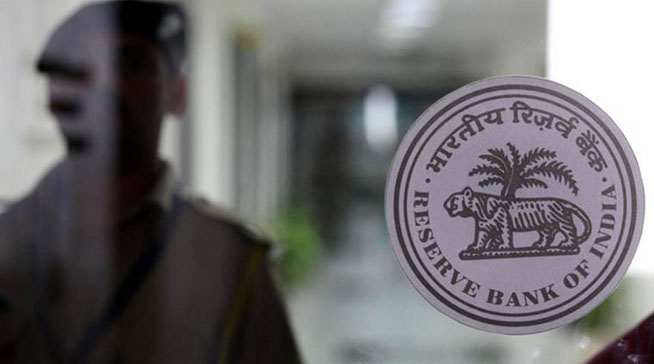 K.C. Chakrabarty, former Deputy Governor of RBI has passed away following a heart attack on March 26, 2021 at the age of 68. He was a commercial banker-turned-central banker.

After his stint at state-run banks like Bank of Baroda, Indian Bank and Punjab National Bank, the outspoken Chakrabarty had joined the RBI as a DG in 2009 and resigned in 2014.At RBI, he handled a variety of departments including banking regulation and supervision as the DG.

In 2018, his name cropped up as a suspect in two cases investigated by the CBI, including one related to the Vijay Mallya-owned Kingfisher Airlines. He was also prevented from flying out to London because of a lookout circular against him. 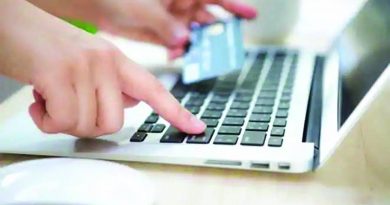 RTGS facility could be extended beyond Indian shores: RBI Governor 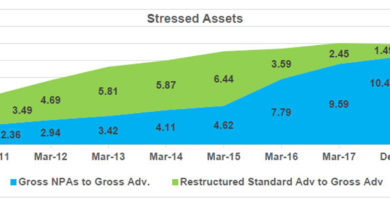 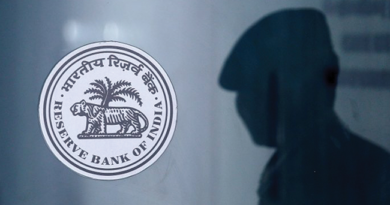