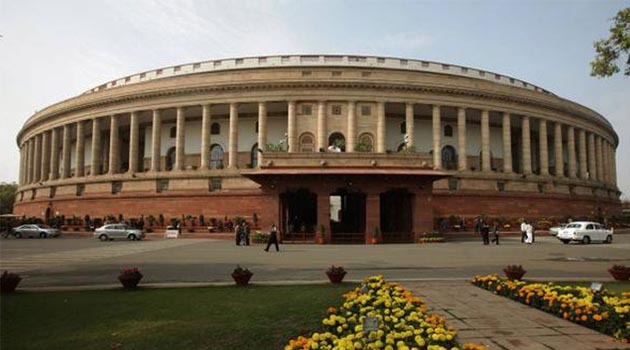 Rajya Sabha passed a bill to increase authorised capital of Nabard by 6 times to Rs 30,000 crore and enable exit of RBI after the government assured that there is no plan to have private holding in it.

The National Bank for Agriculture and Rural Development (Amendment) Bill, 2017, was passed in the Rajya Sabha, months after it was passed by the Lok Sabha in August, 2017.

On apprehensions about RBI’s role as regulator of Nabard after passage of this bill, the minister said, “RBI is the regulator for the Nabard and it would continue to be so.” The minister told the house that the bill was supported by almost all members of the House from all parties, including Congress’ Rajeev Shukla and Ananda Bhaskar Rapolu, Shiv Sena’s Anil Desai and BJP’s Vikas Mahatme.