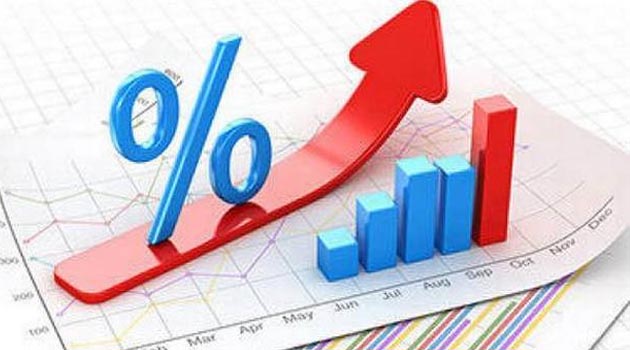 The major ports, have recorded a growth of 3.64 per cent and together handled 499.41 million tonnes (mt) of cargo during the period April to December 2017 against 481.87 mt handled during the corresponding period of previous year.

The growth rate is marginally higher than that for the April-September 2017, when the major ports in India have recorded a growth of 3.24 per cent.