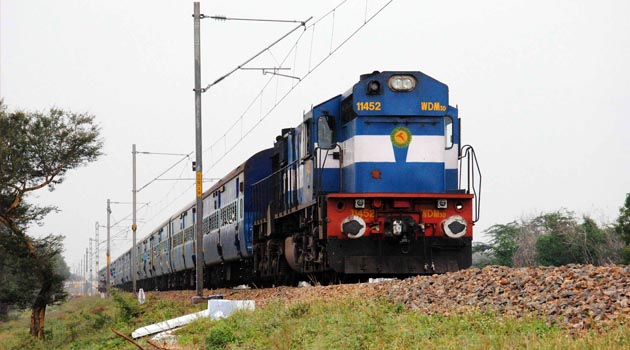 Recently PM Modi turned to Railways Minister Piyush Goyal to take over the charge of the finance ministry while Arun Jaitley recovers from an operation.

The communique from the President’s House said Goyal had been “temporarily assigned” the portfolios of finance and corporate affairs during “the period of indisposition” of Jaitley. He would continue to hold the railways and coal ministry portfolios.

The PM took the opportunity to effect a minor reshuffle of his council of ministers, including ending Smriti Irani’s nearly nine-month controversy-ridden stint as information and broadcasting (I&B) minister. Irani will continue to be textiles minister. Irani was given the additional I&B portfolio after M Venkaiah Naidu was elected vice-president in August.

In the past couple of months, Irani had run-ins with Indian Information Service officers, with Prasar Bharati chief A Surya Prakash and also with the media, with a circular issued by the I&B ministry interpreted as an effort to stifle press freedom. Earlier this month, many of the national film awardees boycotted the ceremony after they came to know they would not be receiving their awards from the President, and the ministry was blamed for not conveying the news and bringing disrespect to the President’s office. She was divested from human resource development portfolio in July 2016 amid controversy.