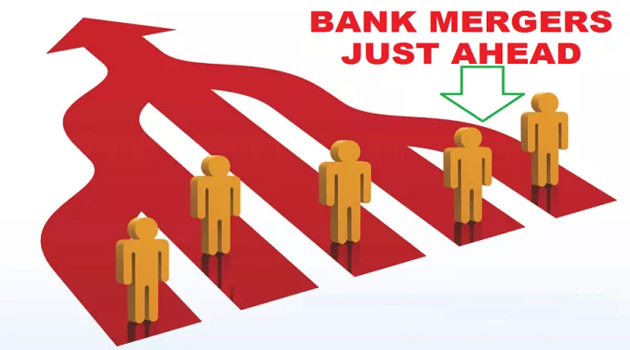 A framework to speed up mergers of public sector bankshas been recently approved by the Cabinet. The mergers will not involve any cash but only share swaps. The government also said there would be no job losses after any of the mergers. “The government is saying it will not force (mergers). They will leave it to the banks. If the players find it reasonable and profitable, they will work on it,” said State Bank of India Chairperson Arundhati Bhattacharya.

“You have a large number of banks in the public sector. The object is to create strong banks. Our experience of consolidation has been positive so far,” Jaitley said at a media briefing after the Cabinet meeting. He added the decision to merge would be “solely based on

After approval in principle from the RBI and the government, the banks would take steps to merge in accordance with the law and the requirements of the Securities and the Exchange Board of India.