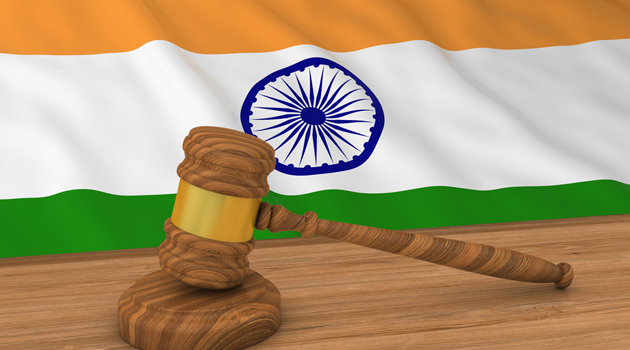 The Calcutta High Court recently decided in the case of Braithwaite Burn & Jessop vs Indo Wagon Engineering Ltd that an application to execute an arbitration award could be filed in the court even if the award has been challenged by the party which is aggrieved by the decision. In the given case, the latter had moved to the High Court for execution of the award. It was opposed by Indo Wagon arguing that no application for enforcement of the award could be filed until the application for setting aside of the award was disposed of. The court dismissed the application of Braithwaite stating that the award was made before the amendment and therefore it could not be executed.

The amended Rule was introduced in October 2015 and hence it would not apply to awards delivered before that.