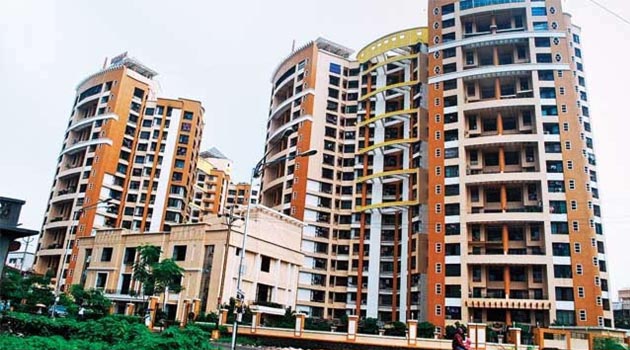 When the members of a housing society who had given their building for redevelopment approached the Maharashtra Real Estate Regulatory Authority (MahaRERA) seeking possession of their flats from the developer, their plea was dismissed. In MahaRERA’s order, the complainants were held as promoter (landowner) and even the developer that is the respondent was also held as promoter.

Housing experts say that this definition of a member of a housing society as promoter taken by MahaRERA needs to be looked into as the member gets extra space under redevelopment but not profit. Around 11 members of a project named Shanti Niketan located in Vikhroli, approached MahaRERA, the members in their complaint had stated that they have taken up redevelopment of their building through the builder Matrix Constructions. The members further alleged that the building was ready, but the developer wasn’t handing them possession.