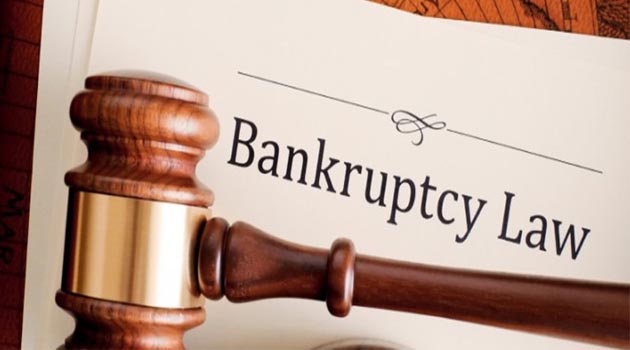 The amendments to the Insolvency and Bankruptcy Code aimed at preventing company founders suspected of wrongdoing from regaining control of their assets may shut the doors on clean bidders too, stakeholders say.

The executive order bars not only wilful defaulters, but also several other categories of potential bidders, such as loan guarantors, those with loans classified as non-performing assets for at least a year and connected entities.

“While the ordinance lays down ineligibility criteria, it does not deal with a situation where such criteria are already a subject matter of challenge before the concerned courts. Would such applicant still be ineligible or otherwise?” said Diwakar Maheshwari, partner, Khaitan and Co.