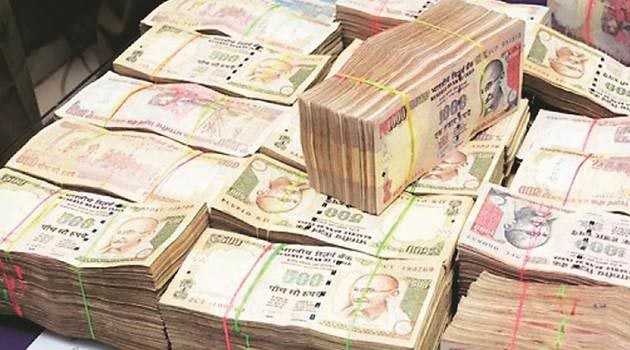 A Pune cooperative bank has recently complained to the Supreme Court that Reserve Bank of India (RBI) was not accepting scrapped currency notes amounting to Rs 21.96 crore lying with it. At the beginning of the demonetisation exercise, the co-operative banks were permitted to accept deposits in scrapped currency, which was discontinued a week later.

“These banks have accepted deposits worth over Rs 100 crore and are not being able to exchange it. However, there was no logic in not accepting the scrapped currency notes which, documents establish, were accepted before demonetisation exercise.”

On cooperative banks at Pune and Mumbai, the Centre’s affidavit said: “Investigation found receipts of scrapped currency notes far in excess to that found during stock taking. The excess reporting from just these two banks was more than Rs 100 crore.” The response from RBI is expected in next 2 weeks.