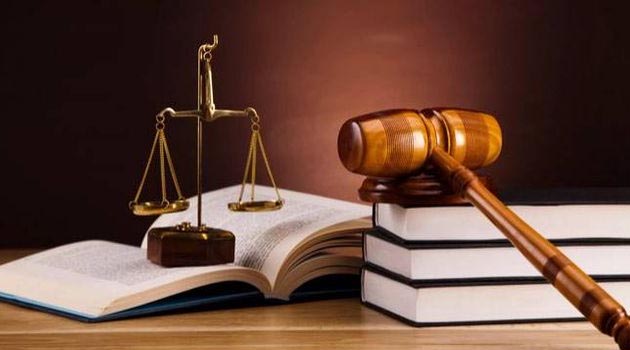 A PIL was filed by a batch of public-spirited persons led by Jayant Verma, challenging the constitutional validity of Section 21A of the Banking Regulation Act.

The suicides are directly linked to usurious rates of interest being charged from them by banks, which cannot be interfered with by courts, on account of the immunity provided to them under Section 21A, the petition said.

Senior advocates appearing for the RBI and the Centre defended the provision on the ground that Article 246 of the Constitution vested Parliament to make any law, even if it is conflict with laws framed by the states.