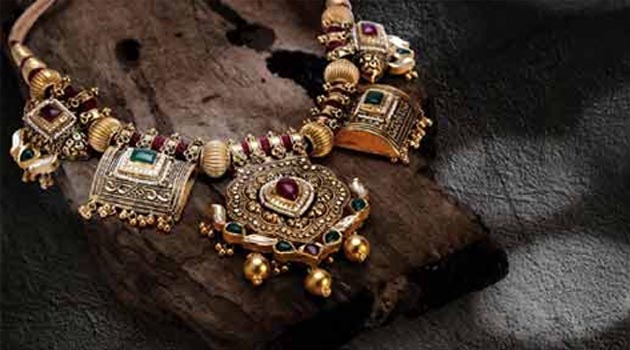 Oriental Bank of Commerce’s loans to Delhi Jeweller Dwarka Das Seth International and its owner Sabhya Seth turned non-performing asset (NPA) in 2014 but the bank approached the CBI only on August 16, 2017 — after the company had folded up and Seth fled the country, according to the bank’s complaint to the CBI.

The bank has accused the the company and its owner of defaulting on loans amounting to Rs 389.85 crore. The CBI registered an FIR, six months after the complaint. The OBC alleges that Dwarka Das Seth International took loans by way of letters of credit and other such credit facilities for gold and diamond jewellery export/import between 2007 and 2012 but failed to repay.