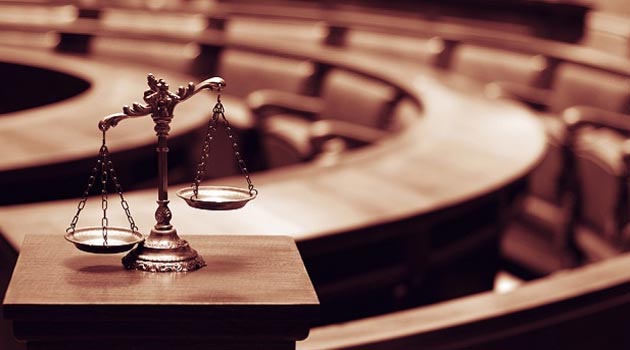 The Rajasthan High Court recently dismissed the writ petition application from about 20 mining companies challenging the amendment to the Mineral Concession Rules.  The mining companies including Khaitan Chemicals and Bhilai Engineering Corporation raised their views that the amendment permitted notional determination of the sale price by adding 20 %  of the benchmark value, and it was beyond the powers of the Central Government.

Their contention was that powers of the central government under the Mines and Minerals Act was limited to the extent of fixing and collection of fees for reconnaissance permits, prospecting licences or mining leases, surface rent, security deposit, fines, other fees or charges and the time within which and the manner in which the dead rent or royalty shall be payable. The government contended that the change was introduced following the report of a study group which suggested the hike to avoid loss to the state.

The Government’s contention was accepted by the High Court considering that the government has not hiked the royalty, but only changed the basis for calculation of ad valorem royalty, based on the benchmark price as declared by the Indian Bureau of Mines from time to time.