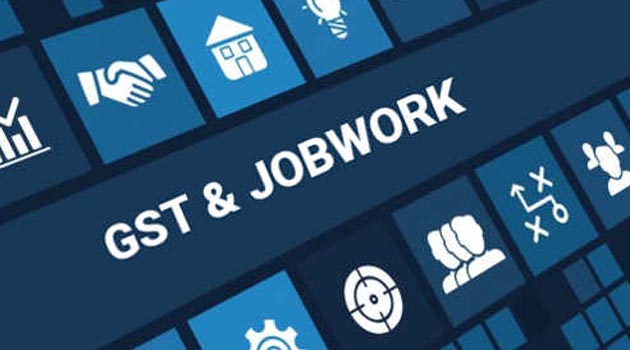 IT was recently decided for a uniform tax rate of 5 % for all job works in the $108-billion textile sector, instead of varying rates in the range of 5-18 %.

All job works in textiles, from embroidery to weaving, will be taxed at 5 % instead of 18 % decided earlier. The new rate will be applicable to apparels, shawls and carpets as well.

To make farm equipment cheaper, tractor parts will attract a GST rate of 18 % instead of 28 % previously. The GST rate on government work contracts has been set at 12 %.

The States would set up their respective screening committees within 15 days and the Centre would also set up the standing committee in the same time frame.

Jaitley said all goods worth over Rs 50,000 will have to be registered online before they are moved for sale beyond 10km. The e-way bill mechanism is likely to come into force by October 1. The issued permit will be valid for for 1 day for movement for 100km and in the same proportion for the following days. “There will be no checkposts. The process will be technology-driven and human intervention will be minimised,” he said.