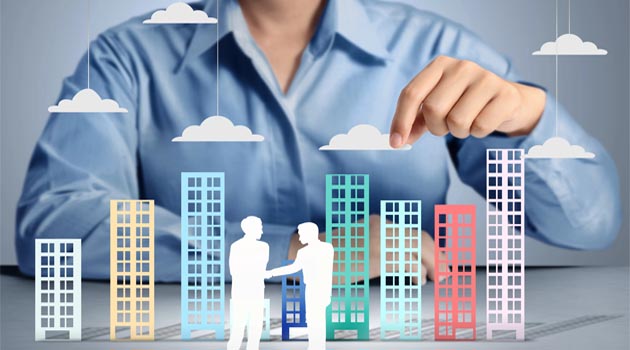 According to official data more than one-third of the 1.7 million registered companies in India were shut down as on end of October. While authorities step up their clampdown on companies suspected of being used as a conduit for illegal activities, the number of active firms stood at little over 1.13 million as on October 31.

The corporate affairs ministry, which is implementing the Companies Act, has so far struck off the names of around 224,000 entities that have not been carrying out business activities for long.