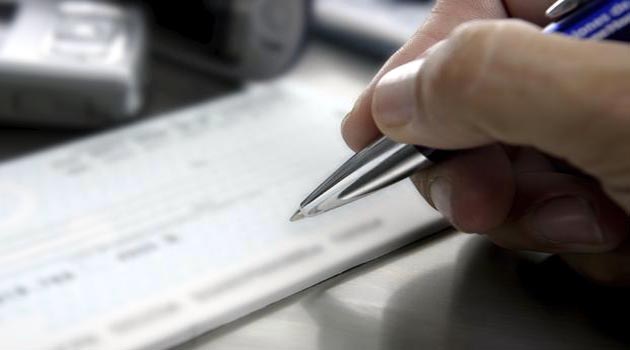 The cabinet approved an amendment to a current law to allow for payment of an interim compensation in cheque dishonour cases with a view not to allow unscrupulous elements holding payments, pending long trial, people familiar with the matter said. An amendment to the Negotiable Instrument Act will allow a court to order for payment of an interim compensation to those whose cheques have bounced due to dishonouring parties, a move aimed at promoting a less cash economy. The amendment is likely to be introduced in the ongoing winter session of Parliament.

Law minister Ravi Shankar Prasad said amendment to Negotiable Instruments Act, 1881 has been approved. However, the people said the amendment would enable the court to order interim compensation to the payee of a cheque, a part of the cheque amount at the trial stage. If the drawer is acquitted, the court may direct the payee to repay the amount paid as interim compensation with interest, they said.