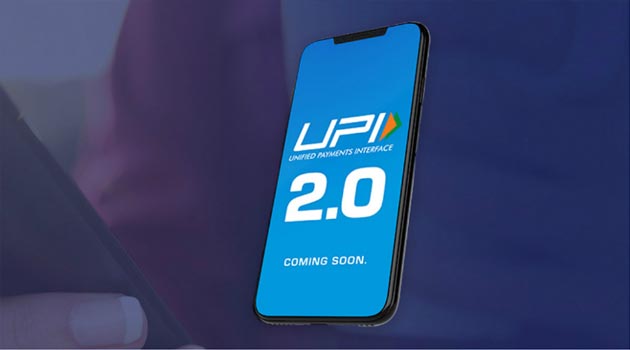 The National Payments Corporation of India launched Unified Payments Interface (UPI) 2.0, which among others allows customers to link their overdraft account to UPI, creation of one-time mandates and pre-authorisation of transactions for payment at a later date, and checking the invoice sent by merchant prior to making payment.

UPI is a system that powers multiple bank accounts into a single mobile application (of any participating bank), merging several banking features, seamless fund routing & merchant payments into one hood. It also caters to the “Peer to Peer” collect request which can be scheduled and paid as per requirement and convenience.

NPCI is an umbrella organization for all retail payments in India. UPI version 1 was launched in April 2016.

“Large number of banks, merchants, third-party players and consumers trusted this platform which resulted in substantial growth in terms of volume and value of transactions since its inception. With the launch of UPI 2.0 we hope to touch new milestones by expanding UPI’s presence especially in person-to-merchant payment space,” Dilip Asbe, MD & CEO, NPCI. 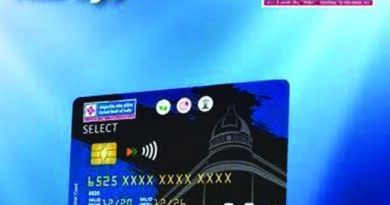 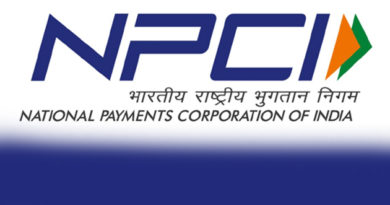 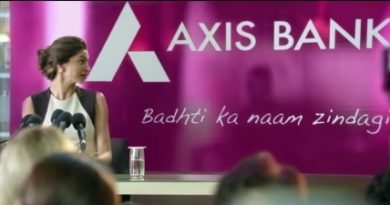