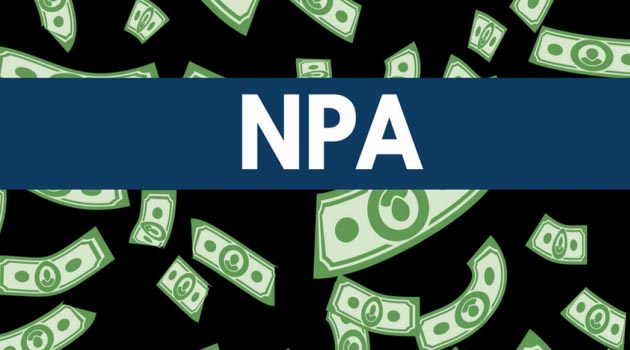 Moody’s Investors Service said that recognition of bad loans by banks would reduce their profitability in the short term, resulting in a long term benefit.

“The final stage of a multiyear initiative by India’s central bank to push banks to recognise problem assets more accurately will reduce profitability for the sector in the near term, but produce benefits over the longer term,” it said in a statement.

The Reserve Bank of India recently tightened norms for banks to recognise stressed assets, and has also scrapped loan restructuring schemes that banks took to delay the recognition of NPAs.

Manybanks have since then reported higher bad loans and provisions in the fourth quarter of 2017-18.

“While this push will increase the already-high non-performing loan (NPL) ratios and provisioning burden for India’s banks, and strain their profitability in the near term, cleaner balance sheets in the long run will be credit-positive for the sector,” said Alka Anbarasu, a Moody’s Vice-President and Senior Analyst.

The banks have been given time till August 2018 to resolve restructured loans or classify them as NPAs and initiate insolvency proceedings, the Moody’s report cautioned that these could still spill over to the next few quarters.

“Banks still hold substantial amounts of restructured loans, and we expect them to recognise a large share of these exposures as NPLs over the next few quarters,” it said.