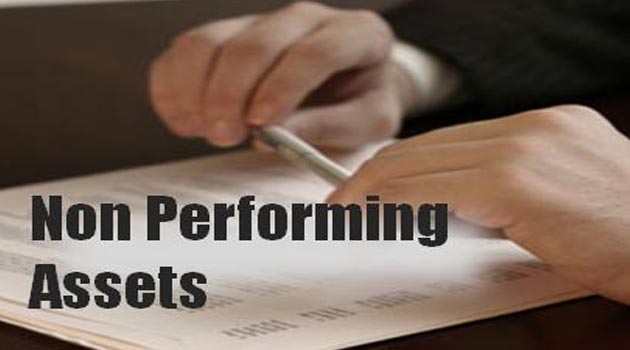 A study by the Assocham revealed that as the RBI plans to push for the resolution of bad loans worth around Rs 8 lakh crore by March 2019, it could bring down the NPAs and improve the financial health of banks.

“So, it should be safe to assume that the non-performing asset (NPAs) mess will largely be resolved by the first quarter of financial year 2019-20,” mentions an Assocham study, titled “NPA Resolution: Light at the end of the tunnel by March 2019”.

Although the whole of the NPAs can be put on the altar of the Insolvency and Bankruptcy Code (IBC) resolution mechanism, it has to be seen how much and how fast they actually go out from the balance sheets of banks which at this point of time seem much stressed, it said.