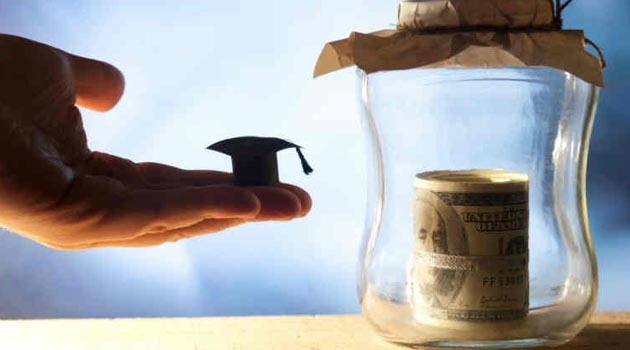 Public Sector Banks, as already weighed down by corporate defaults are the worst hit as they account for over 90 per cent of educational loans. Private Banks have managed to stay away from this segment.

In the education segment, the total non-performing assets (NPAs), or loans on which borrowers have defaulted on payments for more than the stipulated 90 days, stood at Rs 6,336 crore at the end of December 2016, against Rs 2,615 crore in March 2013, the Reserve Bank of India (RBI) revealed.