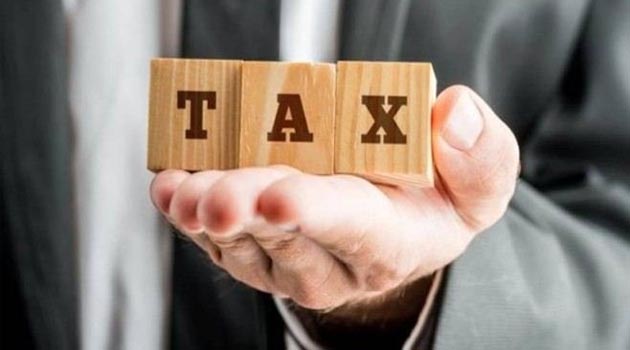 The government ruled out giving income tax exemption to profit-making cooperative banks saying they functioned like commercial banks and should be treated on par.

Finance Minister Arun Jaitley said in Lok Sabha that the cooperative banks functioned like any other commercial bank and the principle of mutuality, which is central to granting exemption under Section 80P of the Income Tax Act, does not apply to them because their area of operations extends even to non-members.

“Income tax is a tax on profits and there is no rationale for exempting profit-making cooperative banks from payment of income tax,” he said during Question Hour.

Jaitley said most of these banks provided standard banking facilities such as opening of letters of credit, bill discounting and collection, lockers and safe deposit vaults and bank guarantees.“These banks are thus no different from commercial banks and therefore are required to be treated at par with them,” he said.