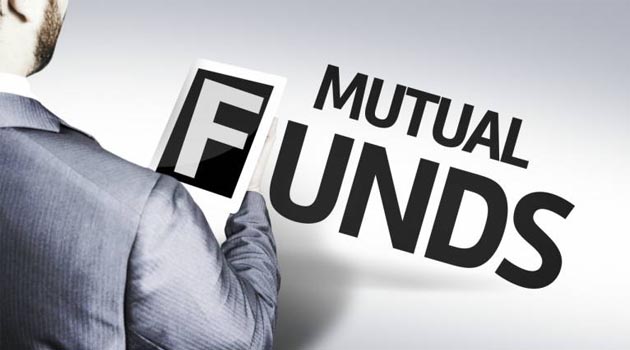 Domestic mutual funds pumped in a staggering over Rs 1 lakh crore in the stock market during 2017 and remain bullish in the New Year to maximize the returns for investors.

Mutual funds invested Rs 1.2 lakh crore in equities in 2017, much higher than over Rs 48,000 crore infused last year and more than Rs 70,000 crore pumped in during 2015, latest data with the Securities and Exchange Board of India (Sebi) showed.

“We are seeing a clear shift in preference for financial assets over physical assets such as real estate and gold, which is likely to continue even going forward.

“Apart from this trend, the consistent delivery of returns by the mutual fund industry, prudent risk management and increasing initiatives on enhancing investor awareness assisted in increasing the penetration of mutual fund products,” Kotak Mutual Fund CIO Equity Harsha Upadhyaya said. The high investment by mutual funds could be attributed to strong participation from retail investors.In fact, retail participation is now providing the much needed liquidity to the stock markets that have been largely driven by Foreign Portfolio Investors (FPIs) for the past few years.The investment by mutual funds in equities have outshone those by FPIs.

FPIs have infused close to Rs 50,000 crore this year after putting in over Rs 20,500 crore last year and nearly Rs 18,000 crore in 2015. Prior to that, they had pumped in over Rs 97,000 crore in 2014.”This year the domestic institutional investors have pipped FPIs on net inflows, thus making the market less dependent on FPI money. “This has also provided greater stability to the market as during the times when FPIs were pulling money out of the Indian equity markets, the stock market continued its upward march with the support from the flows by domestic institutional investors,” Morningstar India Senior Analyst Manager Research Himanshu Srivastava said. Retail money flew into equities through mutual funds supported the benchmark indices — Sensex and Nifty — that surged by 28 percent and 29 percent respectively this year. Further, retail investor accounts grew by 1.4 crore to 5.3 crore.

The spike in bank deposits and consequent decline in interest rates following demonetisation on November 8, 2016 has also helped mutual funds. “Mutual fund distributors too have played a key role in connecting with their existing and new customers. This has not only resulted in his increasing wallet share of customer, it has also helped the distributor in getting new customers to the industry,” Amfi Chairman A Balasubramanian said. “It is also believed that investors are no more interested in buying into traditional asset classes such as real estate and gold, thus moving to financial asset class,” he added.