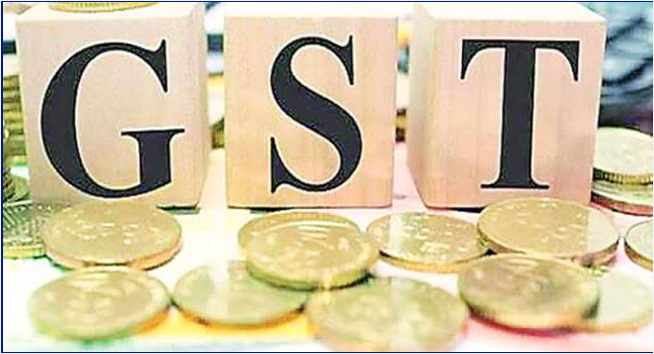 The controversy on whether remuneration paid to directors of a company is subject to the goods and services tax(GST) has been put to rest by a recent decision of the Authority for Advance Rulings (AAR), Karnataka bench.
Anil Kumar Agrawal, who had received salary as a director from a private company, had approached the bench. In its order dated May 4, the AAR bench has clarified that if the director is an employee of the company, there will be no incidence of GST. However, if the director is a non-executive director (that is, a nominated director), and provides his or her services to the company, then the remuneration paid is subject to GST. In such cases, the ‘reverse-charge’ mechanism will apply and it is the company (recipient of the services) who will pay the GST.

AAR rulings have a persuasive role in similar cases. Thus, this ruling will be useful to India Inc to substantiate that GST does not arise in case of remuneration paid to full-time directors, who essentially are key managerial personnel of the company. The ruling obtains additional significance as, a month ago, the Rajasthan AAR had held to the contrary and opened a pandora’s box.

Sunil Gabhawalla, chartered accountant and GST expert, told TOI, “Schedule III clearly excludes services by an employee from the purview of the GST. A long time ago, the Supreme Court has laid down the test of what constitutes an employer-employee relationship. It is heartening to see that this advance ruling respects this test.”
While the AAR-Karnataka bench explained the grounds on which GST will apply in respect of director’s remuneration, owing to lack of documentary evidence submitted by the applicant, it was non-committal as regards the specifics of Agrawal’s case.

The applicant has not furnished documents such as the agreement between him and the private company, his appointment order, details of provident fund deductions, etc, which would help decide whether he is in receipt of salary as an employee or as an independent director, said the AAR. However, it went on to add that if the salary was received by the director in his capacity as an employee, it would be outside the scope of GST.