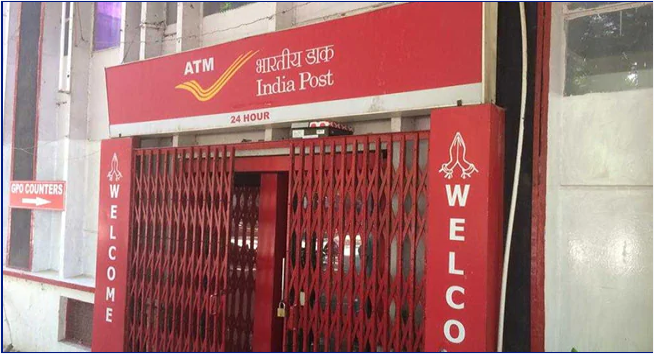 This difference of 125 basis points between the interest rate offered by IPPB and India Post on the same product (an SB account) could make it difficult for the former to attract fresh deposits. One basis point is one-hundredth of a percentage point.

With the latest cut of 25 basis points from 3 per cent to 2.75 per cent with effect from May 1, IPPB’s SB interest rate is the same as that offered by State Bank of India, the country’s largest bank.

It may be pertinent to mention that day-end balances above Rs. 1 lakh in IPPB can be swept into linked POSAs with India Post.