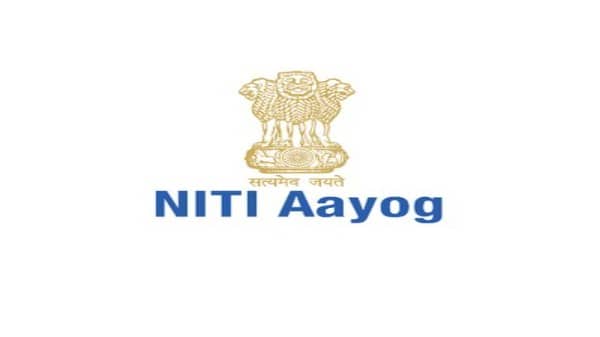 Kicking off the privatisation drive, NITI Aayog has recently submitted its first list of 12 Public Sector Undertakings for privatisation. The list will be reviewed by the Department of Investment and Public Asset Management (DIPAM), and the Core Group of Secretaries on Divestment (CGD).

The list comprises public sector banks and insurance companies and will be its first following the government’s ambitious drive to privatise PSUs, as announced by Finance Minister Nirmala Sitharaman in Budget 2021. This would clear the way for Centre to go ahead with its Rs. 1.75 lakh crore disinvestment target for the next financial year.

Finance Minister, in her Budget speech, had announced privatising two PSBs and a general insurance company in 2021-22. As per the new PSE  policy for Aatmanirbhar Bharat, NITI Aayog is entrusted with the task to suggest the names of PSUs in strategic sectors to be merged, privatised, or made subsidiaries of other PSUs.

Meanwhile, PSEs functioning as autonomous organisations, regulatory authorities, trusts, and development financing institutions such as Food Corporation of India and Airports Authority of India have been kept out of the policy. 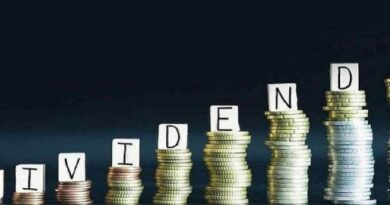 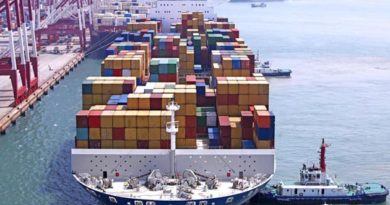 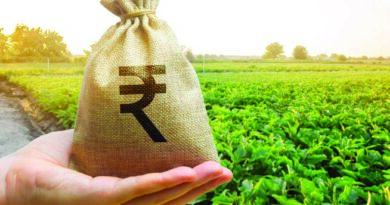