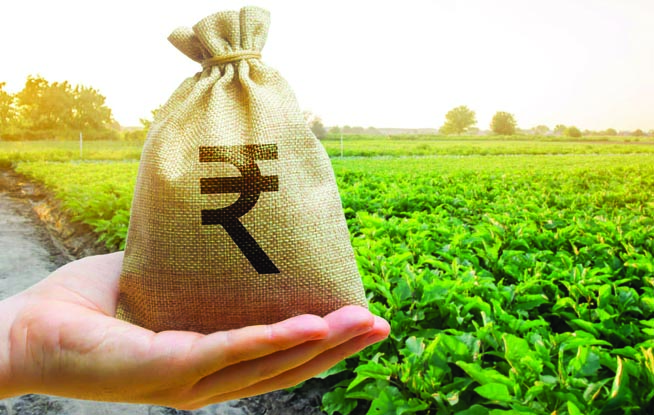 In its bid to disincentivise farmers from excessive use of chemical fertilizers, the government is preparing to move on a long considered proposal for direct cash transfer of the subsidy amount to farmers’ bank accounts.

The funds transferred will be used only for buying soil nutrients while two options are being explored to decide the cash subsidy – either by fixing the amount per acre/hectare or a lumpsum amount for all identified beneficiaries on the lines of PM-Kisan scheme, official sources said.

The plan to move to DBT will be a fundamental change in the manner in which fertilizer subsidies are administered in India as funds have been transferred to manufacturing and retailing companies. Direct payments to farmers are seen as better to ensure delivery of subsidies to the end-user. The draft report of a panel under Niti Aayog member Ramesh Chand had recommended the two options and consultations are on to finalise the plan.

“Once the mechanism is approved, we will be able to roll it out in three to four months. Though authenticating size of land holdings is challenging, we can take the data from PM-Kisan, which has the details of beneficiaries and their land holdings,” said an official. Currently, farmers are allowed to buy as much fertilizer as they want at subsidised rate and its based on a “no denying” policy. The government directly pays the subsidy amount to manufacturers or marketing firms. Under the new system, the subsidy will be credited to farmers. 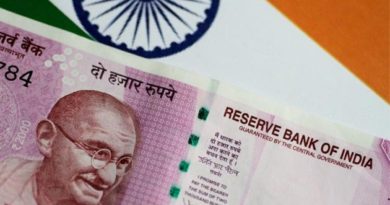 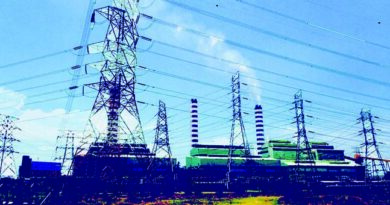 MP becomes first State to give power subsidy through DBT 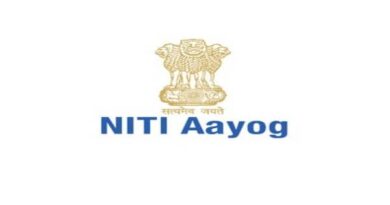