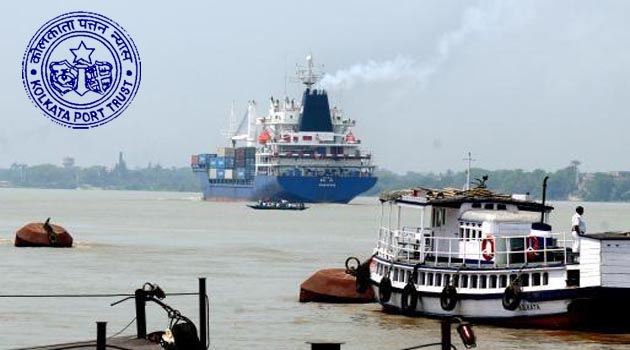 Vinit Kumar, a 1993-batch officer of the Indian Railway Service of Electrical Engineers, today took over as the full-time chairman of Calcutta Port Trust.

The full-time chairman’s post was vacant for the last 19 months since March 2016 after R.P.S Kahlon was arrested on graft charges and was sent to jail.

A fortnight after Kahlon’s arrest, Babu, who is the chairman of the Visakhapatnam Port Trust, was given the additional charge of the CPT, which operates ports at Calcutta and Haldia, on March 24.

Besides maintaining the competitiveness of the twin ports, Kumar will have to drive the development of a new port at Tajpur in East Midnapur.