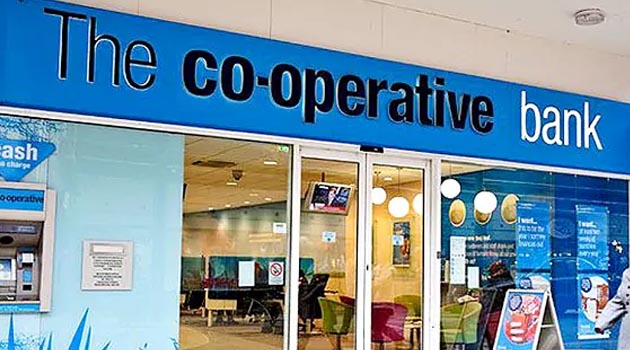 The leaders of co-operative banks in Maharashtra were caught unaware in the wake of Chief Minister announcement that farmers’ loan would be waived off. This waving off of loans would mostly be done by co-op banks and Fadnavis has promised them to reimburse their money.

Maharashtra State Cooperative Bank Chairman Dr M.L.Sukhdeve hailed the decision of Maharashtra govt and said “It is a historic move aimed at benefitting both- co-op banks and farmers. As farmers would have their loan waived off, co-op banks which had no hope of recovery would get the reimbursement from the govt.

The scheme would help those farmers who had taken the loan amounting to Rs 1 Lakh to 1.5 lakh from these banks between the period of 2009-2016, Sukhdev clarified.

“Farmers who were not in position to pay back the loan would breathe easy with the implementation of the new scheme; banks would also be able to recover their bad-debts. So, it is a win-win for both, banks as well as farmers”, Sukhdeve underlined.

There are 31 District Central Cooperative Banks (DCCBs) in Maharashtra with more than 3 thousand branches with a deposit of about Rs 74,000 crore.