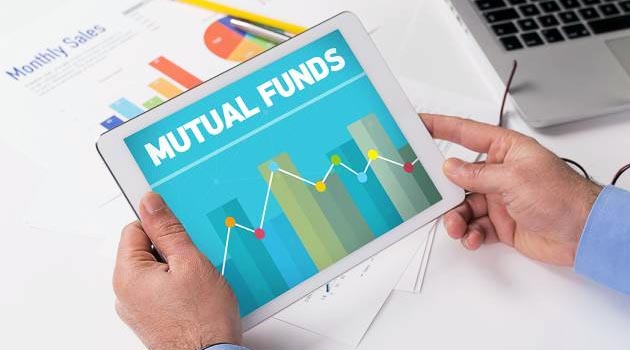 As per data from Morningstar, mutual fund cash holding at 5.5% in October is the lowest since 5.2% in June.

At Rs 38,597 crores, this was the second-highest monthly cash holding.

“There have a been a couple of large issuances in the initial public offering (IPO) market, and those seem to have absorbed additional flows better,’ said Navneet Munot, chief investment officer, SBI Funds Management Pvt. Ltd.

In October, GIC Re raised Rs11, 372 crores, in the second-largest IPO ever to hit the Indian capital market.

“There are rotational trades in the market. There are intra-sector rotations,’ said Gopal Agrawal, chief investment officer (equities) at Tata Asset Management Ltd.

“Certain sectors are turning attractive, and people are deploying more cash there. For example, the IT and telecom sector has attracted investor interest in recent times,” added Agrawal.

BSE telecom index was the best performing sectoral index in October, gaining 19.54%, while BSE IT index gained 4.18% during the month, significantly contributing to its total 2017 gains of 6.94%.

BSE healthcare index, which is the only index to dip so far this year, added 5.89% in October.

“Primary market has also helped, albeit on a selective note,” he added.