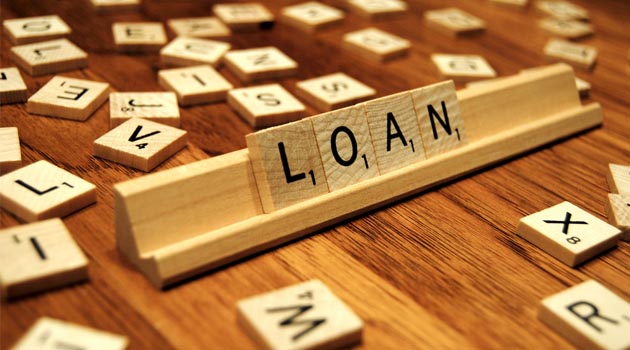 The National Consumer Disputes Redressal Commission has asked the State Bank of India to “adjust” the home loan of a customer who died during the term of his personal accident cover. The panel had noted that the bank had failed to inform the family of Venkata Rao, the borrower, about having stopped the policy midway. Post observation, the Commission asked Banks to mandatorily inform customers through a personal notice before discontinuing any insurance policy provided as a cover for loans.

The state consumer forum’s order was upheld asking the bank to pay Rs 15,000 as legal expenses to Rao’s wife Lakshmi, a resident of Andhra Pradesh, besides adjusting the home loan.

“I agree with the order of the state commission that the bank, having offered an accident cover as one of the conditions of the (loan) sanction letter, should not have discontinued the policy suo motu without informing the insured… the bank was bound to inform the insured not only by publication in a newspaper but also mandatorily by personal notice so that they could make alternative arrangements…,” the commission said.

Rao had taken two housing loans, of Rs 8 lakh and Rs 5.8 lakh, in 2009 under an agreement that in case of death, the dues could be adjusted from his insurance, the complaint filed by his wife said.

He died in an accident in October 2013 but the bank refused to adjust the loan against the insurance, saying the policy had been discontinued from July 1, 2013. SBI later sent notices to auction the properties.