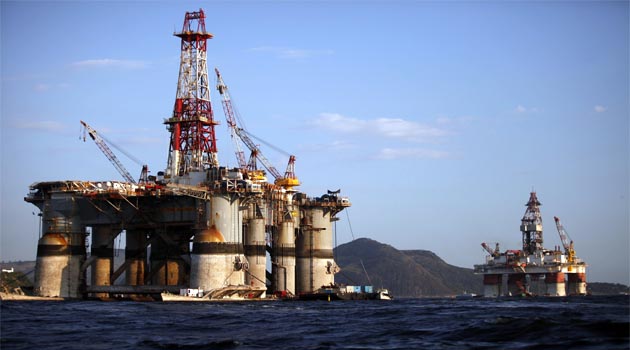 About 60 appeals of foreign oil exploration firms were dismissed by the Supreme Court, confirming that the firms were liable to pay income tax on the amounts received by them in India as mobilisation charges. In the case of Sedco Forex International vs Commissioner of Income Tax, the assessee was a non-resident engaged in the business of exploration, a special mechanism is provided for computation of profits and gains under Section 44ABB.

The provision gives a choice to such non-resident firms to opt for a computation formula provided under the provisions or to be covered by normal computation mechanism contained in other relevant sections.

These firms had entered into contracts primarily with Oil and Natural Gas Corporation (ONGC), to hire their rig to carry out oil exploration activities in India. For this purpose, they were paid a mobilization fee as well, for and on account of mobilization/movement of rig from foreign soil to the offshore site at Mumbai.

The issue involved was as to whether the amount received was to be included for computation of deemed profits and gains of the business. The Supreme Court upheld the view of the courts stating that mobilization fee should be taxable.