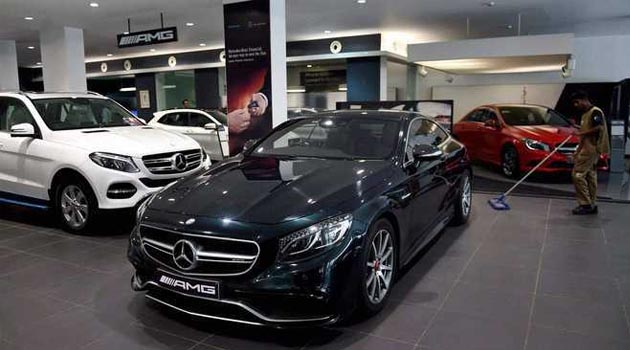 The Lok Sabha has approved a bill to hike cess on luxury vehicles from 15 to 25 per cent with a view to enhance funds to compensate states for revenue loss following the rollout of GST. The GST (Compensation to States) Amendment Bill, 2017, was passed by the Lower House amid uproar by the opposition over controversial comments made by Union Minister Anant Kumar Hegde on secularism and the Constitution.

The Bill seeks to replace the Ordinance which was issued in September to give effect to the decision of the GST Council. The Ordinance provided for a hike in the GST cess on a range of cars from mid-size to hybrid variants and the luxury ones to 25 per cent.