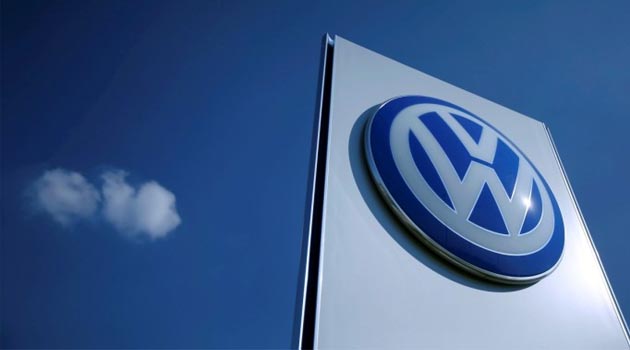 Hardeep Singh Brar is set to return to Volkswagen India as head of sales, filling a critical post that had been lying vacant for several months.

People aware of the development said Brar, who was head of sales at General Motors India, had his contract running till March 31 next year but also had the option of exiting by September 30. He will take up his new role after Diwali, they said.

Brar was not immediately available for comment. An email query to Volkswagen India remained unanswered till as of press time on Tuesday. This will be the second important senior executive induction at Volkswagen India after Steffen Knapp’s entry as brand director in June.