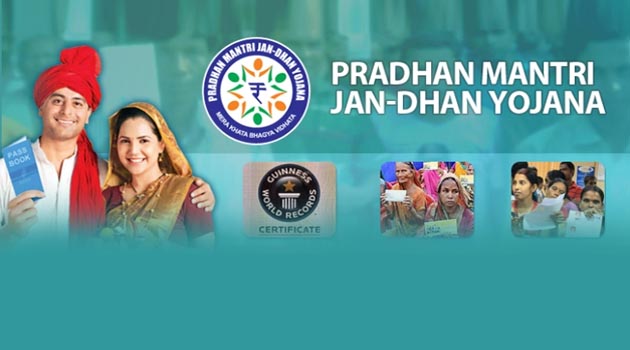 The Pradhan Mantri Jan Dhan Yojana appears to have stabilised after 3 years with 30 crore beneficiaries and transactions picking up.

The total balance in these accounts stood at Rs.65,697 crore as on August 9. The rural tilt of the scheme comes across in the fact that 17.61 crore beneficiaries, out of a total of 29.48 crore account-holders, hail from rural and semi-urban branches.

The National Payments Corporation of India (NPCI) has so far issued 22.70 crore RuPay cards to account-holders.

Banks are seeing increasing traction in these accounts. “We thought the spurt in Jan Dhan accounts was driven by demonetisation, and there are allegations that some of them were used to launder black money. Investigations are on, but the maintenance of stable balances in these accounts may disprove this argument,” said a senior executive of SBI.

“Regular and healthy” transactions are being reported across banks, he added.

According to the NPCI, which handles the RuPay cards being given to Jan Dhan customers, out of 385 million RuPay cards, 225 million are of Jan Dhan accounts.

“In the past three years, domestic card usage has taken off, thanks to Jan Dhan,” says AP Hota, who recently demitted office as MD and CEO of the NPCI, and who played a key role in the implementation of the scheme.