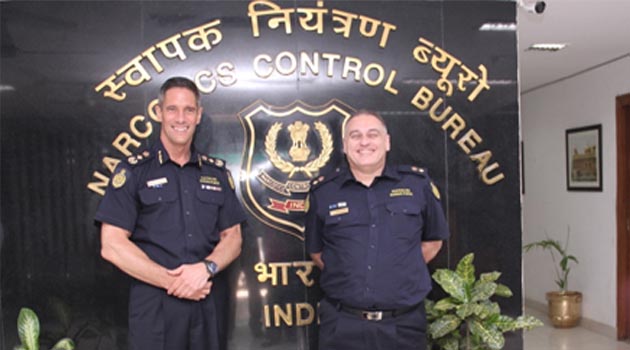 The Appointments Committee of the Cabinet has approved his appointment to the post till November 18, 2019, the order issued by Department of Personnel and Training (DoPT) said.

The post was lying vacant after R R Bhatnagar took over as DG of CRPF in April this year.