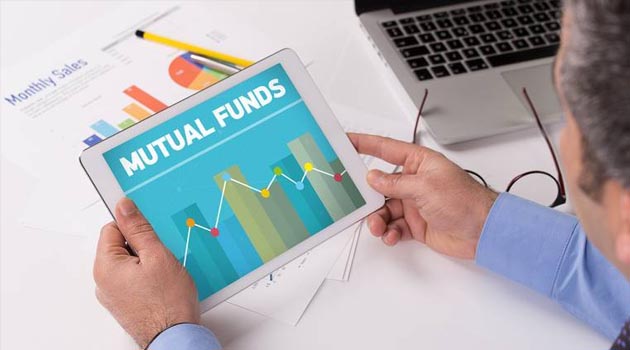 Invesco Mutual Fund has put on hold the launch of its blockchain fund in India-the first of its kind here. The fund house planned to launch Invesco India – Invesco CoinShares Global Blockchain ETF Fund of Fund on November 24 but has now put it on the backburner due to uncertainty around rules on cryptocurrency investments in India.

A Fund of Fund invests in other schemes. Invesco’s blockchain fund is structured to invest in an Ireland-domiciled ETF (exchange traded fund), which bet on listed equities of companies in developed and emerging markets that participate in the blockchain ecosystem. The fund had got approval from markets regulator SEBI.

“From the developments of the last few days, Indian lawmakers have been meeting participants in the country’s digital assets industry, which will likely culminate in a new legislative framework being formulated,” said Invesco Mutual Fund in a release. “In light of the above, we believe it is important for investors to fully understand all aspects before making long term investment decisions.”

The fund launch had caught the attention of several investors, who perceived it to be a legitimate way to take exposure to cryptocurrency. Analysts said the scheme would have received huge subscriptions.

“There was a likelihood that the fund would have been perceived as a crypto fund even though it is not one, given the unusual craze around crypto currency at the moment. It’s a precautionary move by the fund house,” says Dhirendra Kumar, Founder, Value Research. 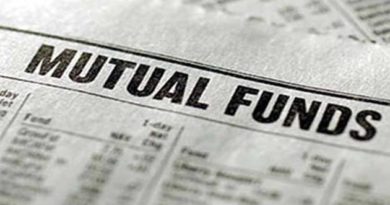 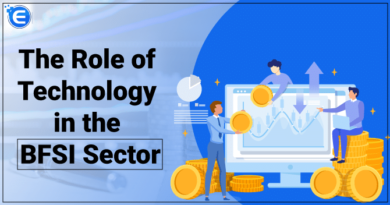 STORY_Tech Trends that will accelerate the BFSI Sector in 2022 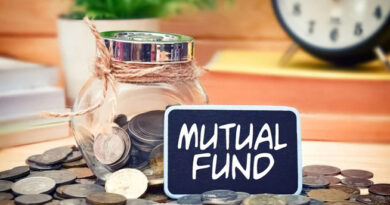