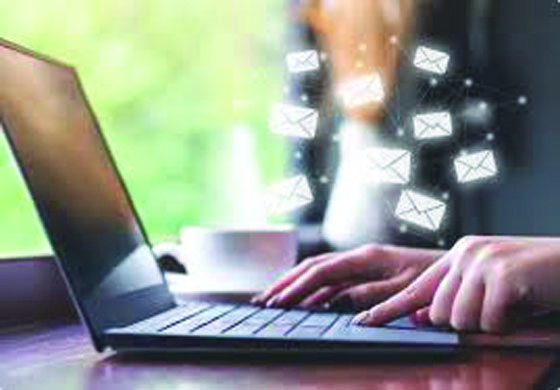 Government of India established the ‘Central Registry of Securitisation Asset Reconstruction and Security Interest of India (CERSAI), to operate/ maintain ‘Central Registry’ functions as per SARFAESI Act 2002. CERSAI is a central online security interest registry of India, more than a statutory obligation is a risk mitigation tool for the Banks, Housing Finance Companies, Financial institutions, and public at large to prevent multiple financing against the same property. CERSAI has brought different modification/ changes since its inception in order to serve better; latest modification is in form of migration to CERSAI 2.0 with effect from 03rd August, 2020. In this article we will discuss the background and important changes it introduced up to latest modification in form of CERSAI 2.0.

Before CERSAI, information on the encumbrance on a property was known only to the borrower and the lender; due to fragmented registration system. CERSAI’s initial mandate was to maintain a central registry of ‘Equitable Mortgages’, where it contains information on the equitable mortgage taken on a property along with details of the financial institution that has extended the loan as well as details about the borrower. Need felt of having ‘Central Registry’ is because often we came to know about multiple lending on same property as “Equitable Mortgage” is basically a transaction between two parties Bank and the proposed borrower, taking place at the Bank creating EM. Since EM is basically drawing a memorandum of deposit of title deed. Thus the information about this transaction was not available to public. No reliable platform was there; where one can access the information about the property in question.  As a result, people could obtain multiple loans on the same property. Some people used to take one loan from one bank, which would hold the deed papers. Then they used to take several more loans from other banks using attested copies of the deed, by claiming that they had lost the originals. Some people also used to obtain loans using entirely fake title deeds or by using colour photocopies of the original title deed. Properties with unpaid loans were also being sold without informing the buyers of the existing liability on the property.

The decision to form central registry of equitable mortgages was revealed in the 2011 budget speech by then Finance Minister Shri Pranab Mukherjee. It was formed under the Chapter IV ‘Securitisation and Reconstruction of Financial Assets and Enforcement of Security Interest’ Act, 2002 (SARFAESI Act). CERSAI is a Government of India Company licensed under section 8 of the companies Act 2013 with Govt. of India having a shareholding of 51% by the Central Government, select Public Sector Banks and National Housing Bank also being shareholders of the company.

The CERSAI registry platform can be accessed online by financial institutions and the general public for a fee. However, the latter can only access information related to equitable mortgages.

This allows prospective lenders to check the registry to ensure that the property against which they are extending a loan to a borrower is not encumbered by a pre-existing security interest created by another lender. Even if it is, with details of the previous loan available to them, they can examine if the value of the collateral is sufficient for them to extend another loan, given the existing liability on the property. For the general public, especially for home buyers, it enables them to check the registry’s records to ensure that any property they are planning to purchase is free of any loan/security interest created by a lender.

As we  have discussed above CERSAI’s initial mandate was to maintain a central registry of equitable mortgages only, this mandate was extended in 2012 to start registration of security interests created through assignment of accounts receivables or factoring, through the passage of the Factoring Act, 2012. In January 2016, Government of India through Ministry of Finance notified the amendments of CERSAI Rules, 2011 vide gazette notification. The mandate was extended even further to allow the CERSAI to start registering “Creation, Modification or Satisfaction” of security interest in below mentioned cases.

As per the notification issued by Ministry of Finance (Department of Financial Services) on 03rd May 2019 about integration of the VAHAN motor vehicles registry with CERSAI, registration of charges relating to motor vehicles is to be made only on the VAHAN registry and not on the CERSAI. Any vehicle registered with the VAHAN registry shall be deemed to be registered with the CERSAI for the purposes of the SARFAESI Act, 2002.

Government of India has notified certain amendment with regard to Chapter – IV – A in the SARFAESI Act, 2002 with regard to CERSAI vide Gazette no 4133 dated 26th December, 2019 which is in force with effect from 24th January, 2020. Below are the salient features of Chapter – IV A.

CERSAI is now migrating to version 2.0, wherein it has introduced some important changes and new features to serve better. Below are the salient features listed; in upgraded version of Security Interest Portal i.e. CERSAI 2.0

In brief we have discussed about the salient features of CERSAI, an important risk mitigator tool available in the hands of the lender as well as to general public. The objective is to ensure whether the property in question is free from encumbrance or not. We all know that the risk is an integral part of the banking activity in general and lending in particular. We do our level best to mitigate this inherent risk and for this we are having the different tools available. CIBIL provides us the idea about the character and willingness of the proposed borrower, like wise CERSAI reflects about the quality of the security. The objective behind this Due Diligence is to make sure that the ‘Asset –Financed’ remains standard and performing. We must also remember that no tool is sufficient if it’s used in isolation, meaning by CERSAI or CIBIL or any other risk mitigation tools available to us are “one of the tool and not the only tool”, we must not forget to cross – check all the information available or provided to us before arriving at any credit – decision.

“Well begun is half done” – Aristotle. 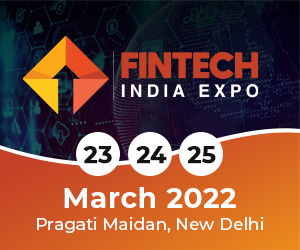