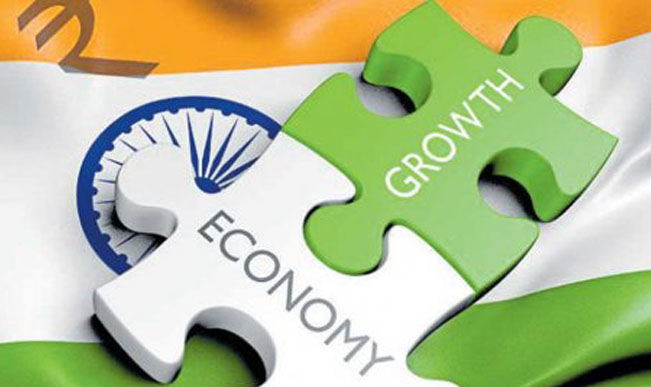 Reserve Bank of India governor Shaktikanta Das said that the Indian economy has exhibited stronger than expected pick-up and the growth outlook has improved but cautioned over the need to be watchful over downside risks of a fresh surge in infections, the sustainability of demand after festivals and a possible reassessment by markets around vaccine expectations.

The governor’s statement comes at a time when forecasters are revising the GDP decline numbers for the second quarter, given the rebound in economic activity. SBI group chief economist Soumya Kanti Ghosh said in a report that he now expects the economy to shrink by 10.7% in the September quarter, against the earlier forecast of 12.5%. RBI had estimated an 8.6% contraction in the second quarter, which will mean that India slipped into technical recession due to two consecutive quarters of a fall in economic activity.

The government is due to release second quarter GDP numbers.

At a Foreign Exchange Dealers Association of India event, Das said that after a sharp contraction of 23.9% during the June-quarter, there was “multispeed normalisation of activity” in the second quarter. “The Indian economy has exhibited stronger than expected pick-up in the momentum of recovery.

The global economy has also witnessed a stronger than expected rebound in activity in Q3. The IMF has accordingly revised its assessment for global growth in 2020 to a less severe contraction than what was assessed in June 2020,” said Das. 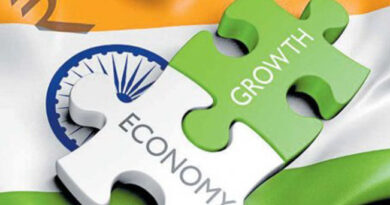 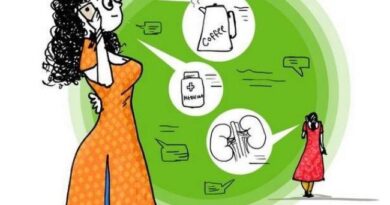 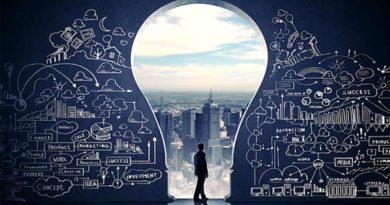