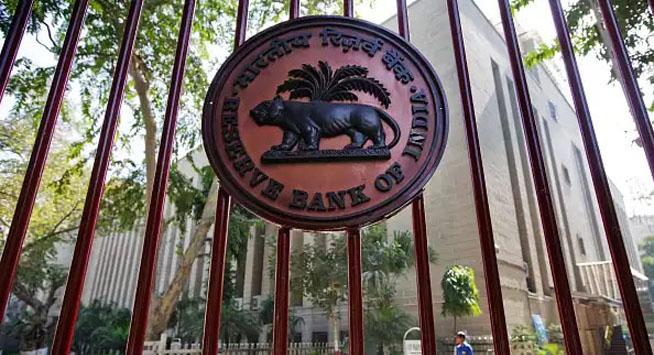 The government is considering recommending a looser inflation target for the central bank, allowing it to focus more on economic growth despite price pressures, according to people familiar with the matter.

A consumer-price inflation band tracked by the RBI may be relaxed further from the 2-6% range, said the people, who asked not to be identified citing rules. The government still needs to hold consultations with the central bank before finalising a new framework sometime next year.

The current mandate, set in 2016, requires the RBI to keep headline inflation at the 4% midpoint of its target range. The band – a broad range of 400 basis points (100bps = 1percentage point) within which the central bank has sanction to operate – is the widest in Asia, and only matched by Turkey and surpassed by Argentina. Sovereign bonds advanced for the first time in three days.

The finance ministry is of the view that the RBI can’t be saddled with a rigid inflation targeting framework, especially in situations when growth needs to be pushed, the people said. A finance ministry spokesperson declined to comment, while the RBI didn’t immediately respond to an email seeking comment. 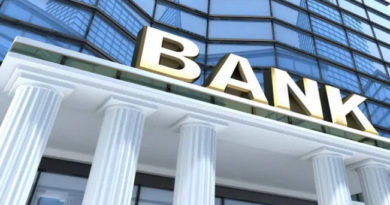 Central Govt may recapitalise bank in second half